Would you like to set your location to Dayton?

What makes a Scene75 party so special?

It’s the day of the party. All you want is to be able to go to bed tonight knowing they had an amazing birthday and you got to actually enjoy it with them this time. We all remember the year you tried to do it at home. You had to worry about planning it, while all the kids were ruining your living room. And we haven’t forgotten that one place you booked a party where everything seemed so disorganized.

Here’s the secret. It’s not complicated. The key to a great party is having an experienced party host that’s there to handle all of the details for you. The moment you step through Scene75’s doors our party host will be ready and waiting for you. Sit back, relax, take some pictures, and have fun! You deserve it. And don’t be surprised if the other parents start talking about how their kids want their next party at Scene75.

Birthday Party on the sand 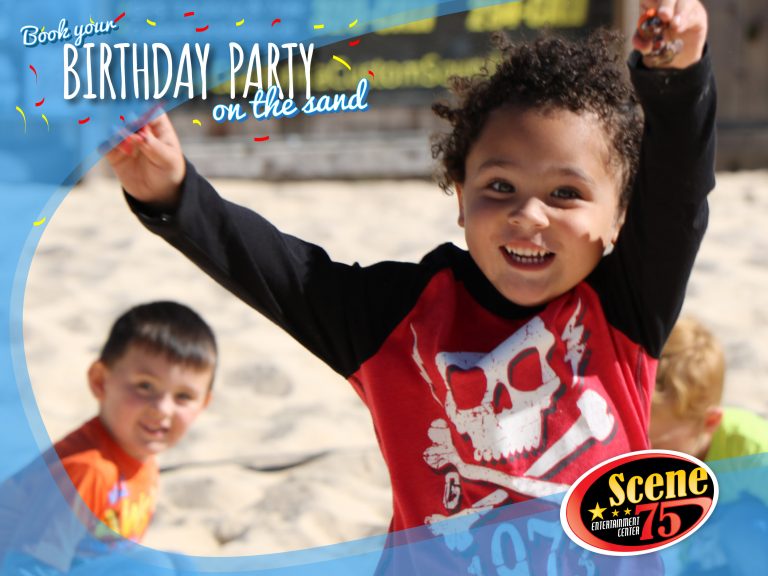 Enjoy an awesome birthday party on our spacious patio and on the sand of our outdoor sand volleyball court.

Birthday Party on the Sand Includes:

ALL OF OUR “BUILD YOUR OWN PARTY” PACKAGES INCLUDE: 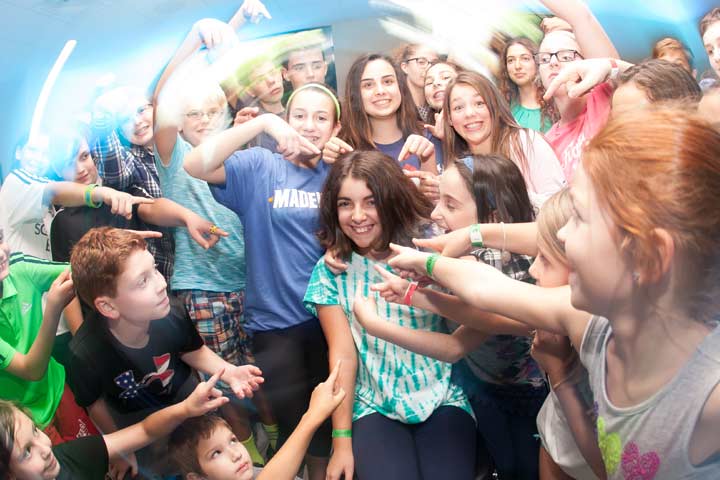 *Time in the room does not include time for the attractions or games. The total party time with attractions and arcade games is approximately 2-3 hours.

"Build Your Own Party" Attraction Choices 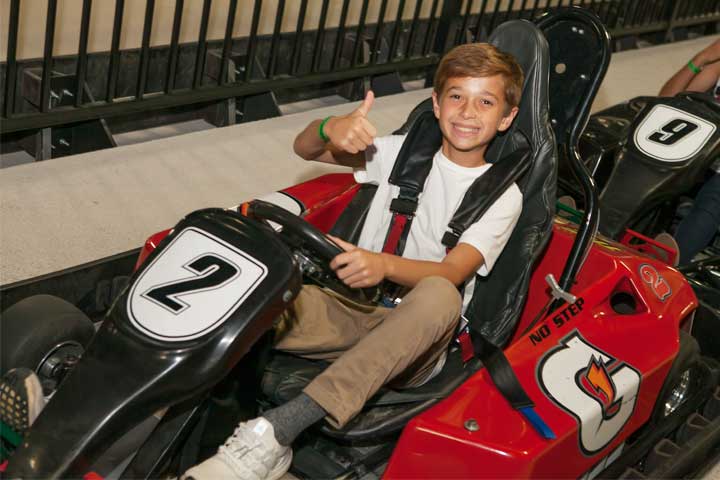 (limit one ride per package) 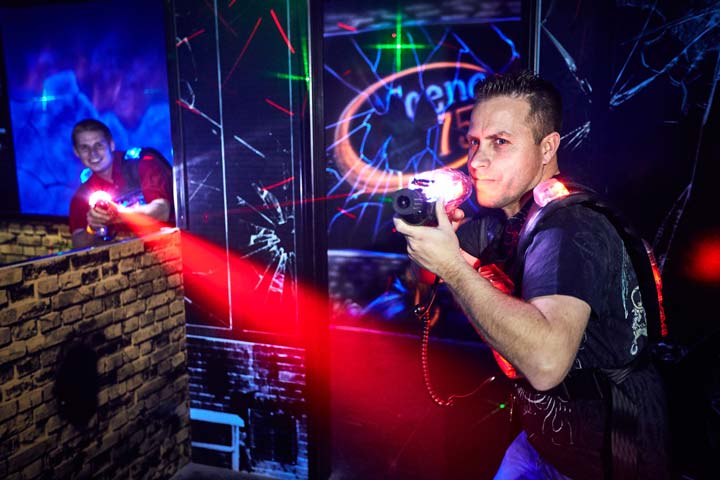 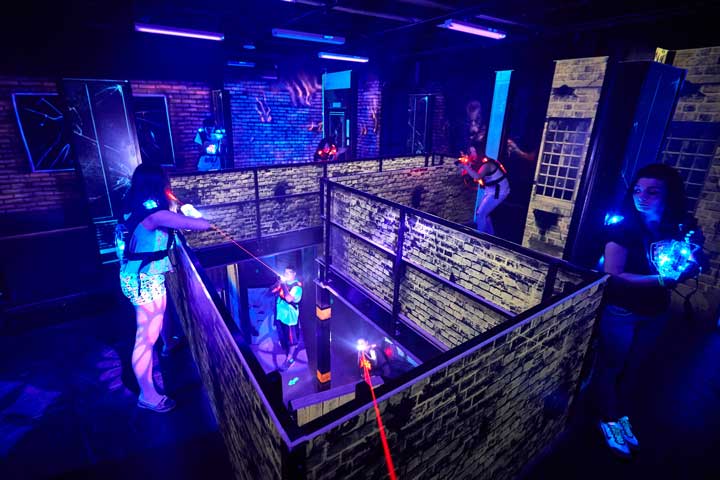 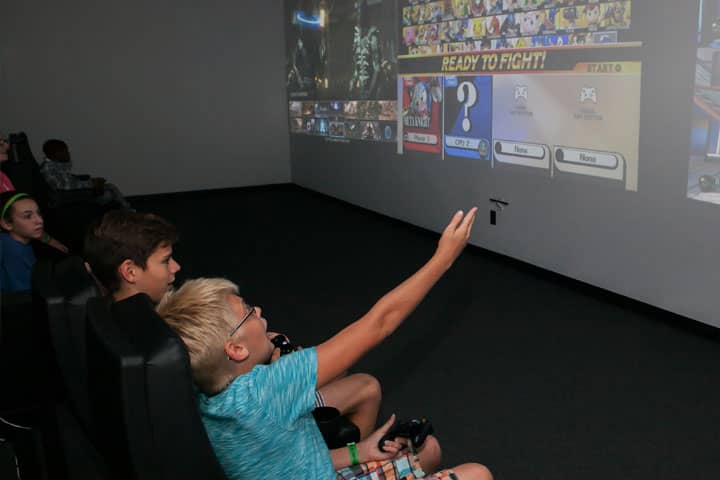 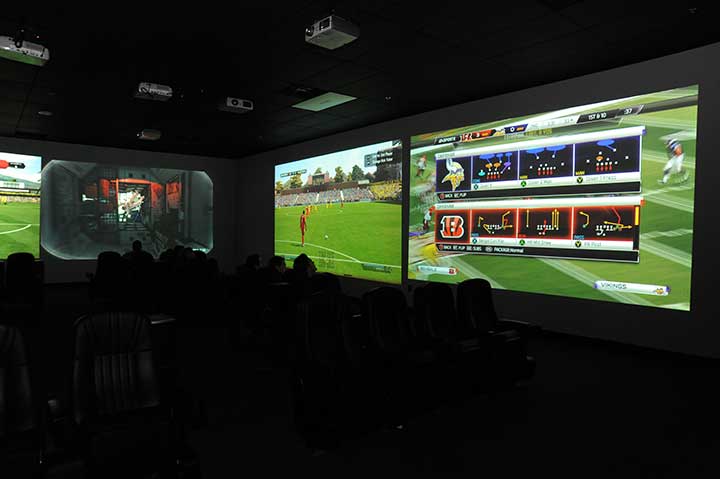 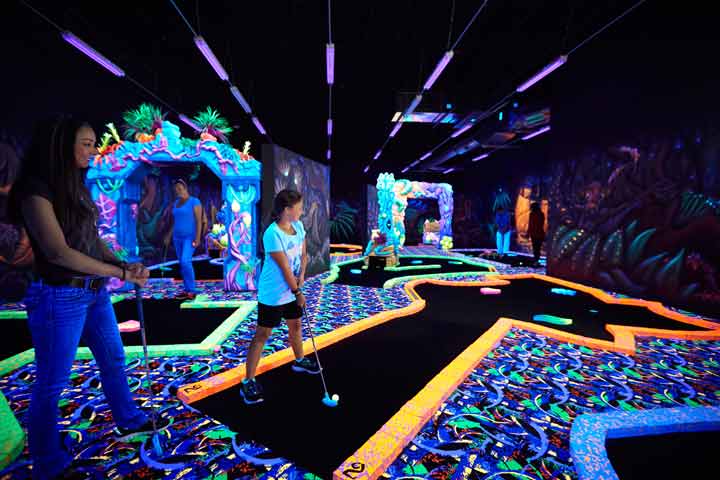 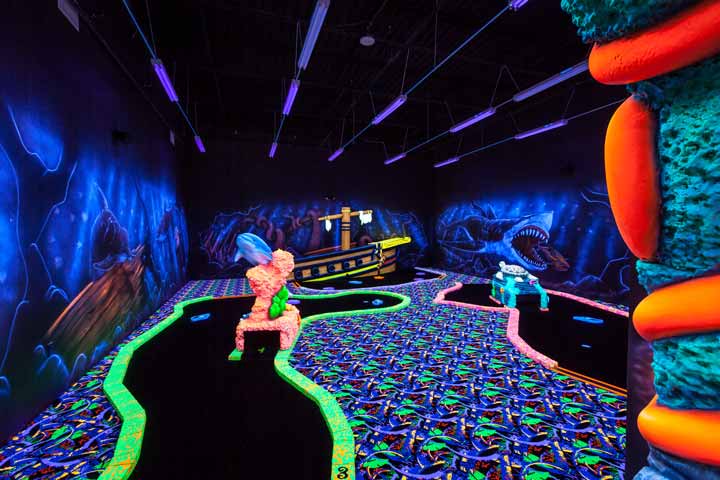 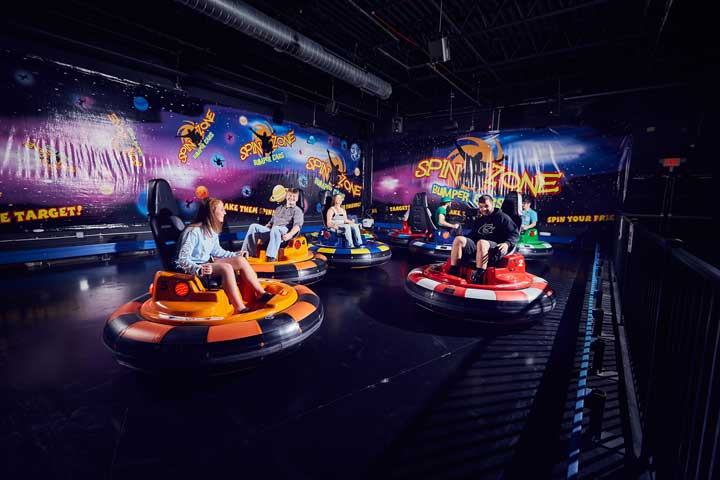 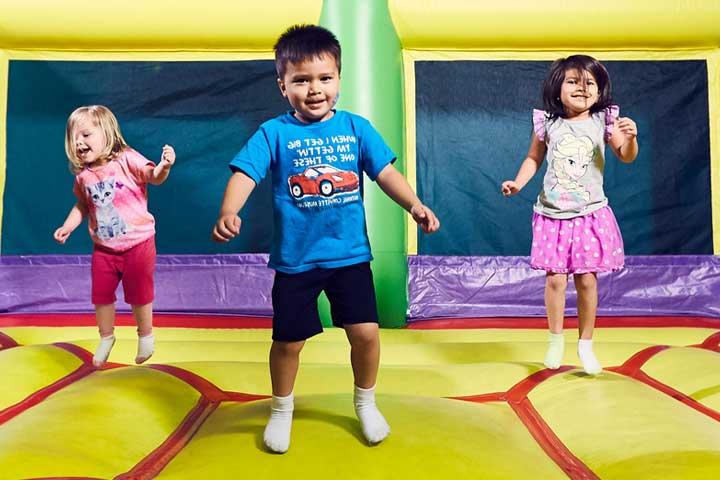 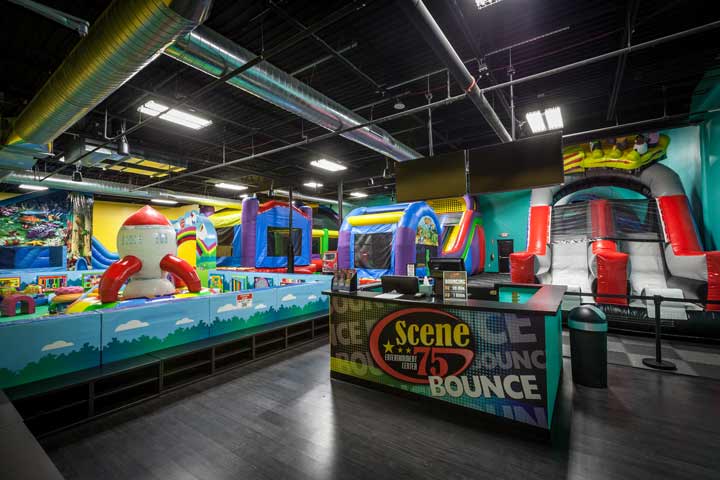 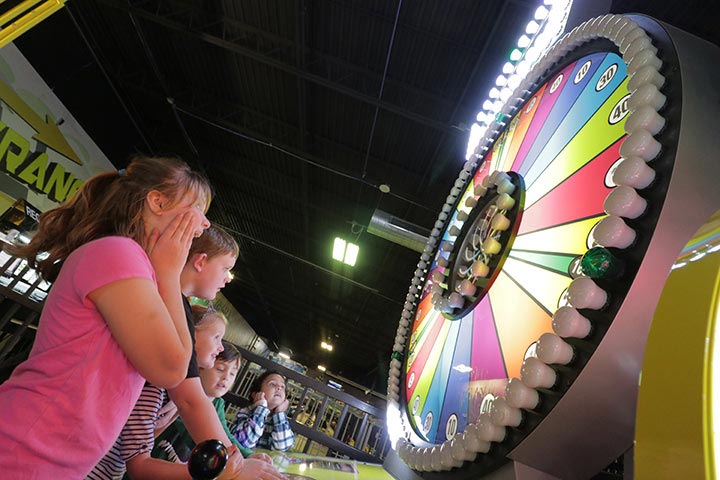 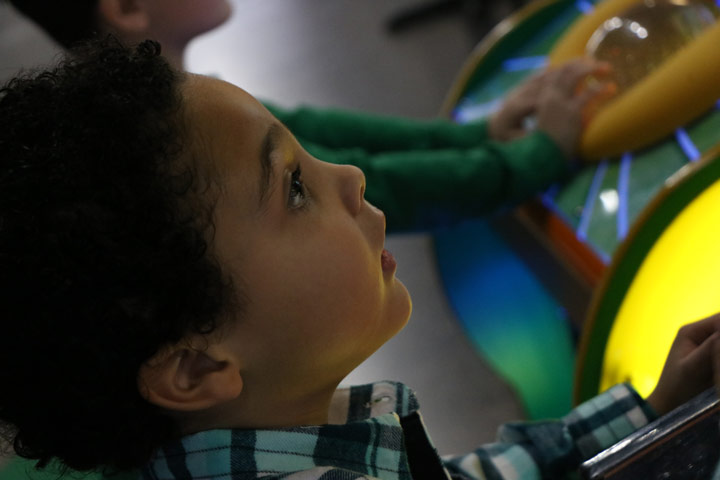 In 2012, Jonah Sandler, Chief Entertainment Officer of Scene75 Entertainment Centers, opened the first facility in Dayton, Ohio. A few years later, in 2015, he expanded the operation with a center in Cincinnati and is now opening a third location in Cleveland. The International Association of Amusement Parks & Attractions (IAAPA) cited Dayton’s Scene75 as one of 2015’s “Top Three Family Entertainment Centers in North America.” Our venues offer an extensive selection of world-class attractions including birthday party events. At Scene75, we take care of the planning, cleaning and all of the work. We want you to be able to kick back and enjoy your children’s birthday party! Whenever Centerville customers are hosting a birthday party for kids or planning a surprise party for the kids-at-heart, Scene75 is the only name they need to know.

Centerville, Ohio in Montgomery and Greene County is part of the Greater Dayton Metropolitan Area that includes approximately 24,000 residents. Dayton, home of the first of the Scene75 Entertainment Centers, is conveniently located 18.5 miles north of Centerville. Jonah Sandler engaged his friends, family members and even strangers from Dayton to help him turn his dream into a reality. It’s no wonder that one of Scene75’s favorite sayings is “It takes a community to build Scene75…and it takes another community to support it.” It is well known that we cannot succeed without the continued support of all our community members. This holds especially true for our loyal Centerville customers. Our birthday party packages include a vast array of attractions and additional add-on options so that Centerville residents can personally customize a birthday party experience for their children.

Scene75 Entertainment Centers offers a variety of “Build Your Own Party” packages so you can customize the perfect birthday party for children. Our birthday party places allow party goers an hour in a private party room where each guest will receive a $10 arcade game card to use later. In addition, Scene75 provides two large pizzas (cheese or pepperoni), unlimited soft drinks and a gift for guests to use on a subsequent visit. What’s even better is that the birthday party guest-of-honor will be given an official Scene75 souvenir T-shirt, complimentary place settings and downloadable invitations. At 124,000 sq. ft., Scene75 – Dayton is the largest entertainment center in the nation.