Scene75 is the largest indoor entertainment centers in the United States. Scene75’s locations have been recognized on the local, state, and international level for their high quality entertainment experiences. 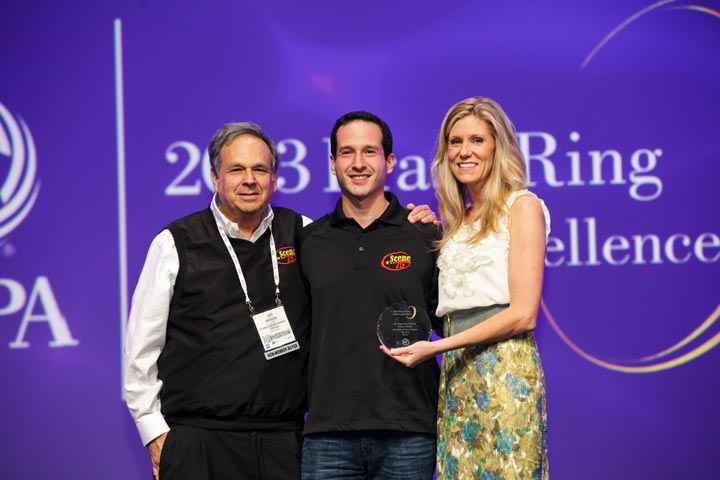 For media inquiries and/or interviews about Scene75 please contact us at info@scene75.com

Everybody loves to talk about Scene75!

Here are some of the stories and articles that have recently been published about Scene75: